Carr Center Cake Auction April 27-29, 2016- The 2016 Carr Center Cake Auction which will be held at the Zanesville Colony Square Mall on April 27, 28 & 29. Zanesville Jaycees will be donating a cake this year, coupled with 8 rounds of golf and a putter. We urge the community to support this fundraiser by bidding on cakes over the next few days. Thanks for everyone’s support!!

The Carr Center was founded in 1956 and is governed by an elected board of directors. It was previously affiliated with Easter Seals but disaffiliated with them in 1994 because of changes made in the National Easter Seals dues structure. The Center is funded by trusts, donations, Medicaid reimbursement, Passport and VA waivers for some services, limited program fees, and grants from community foundations such as: The Muskingum Community Foundation, Taylor-McHenry, Eagles, Rotary, Pilot Club, United Way and Kiwanis.

Stars & Stripes On The River 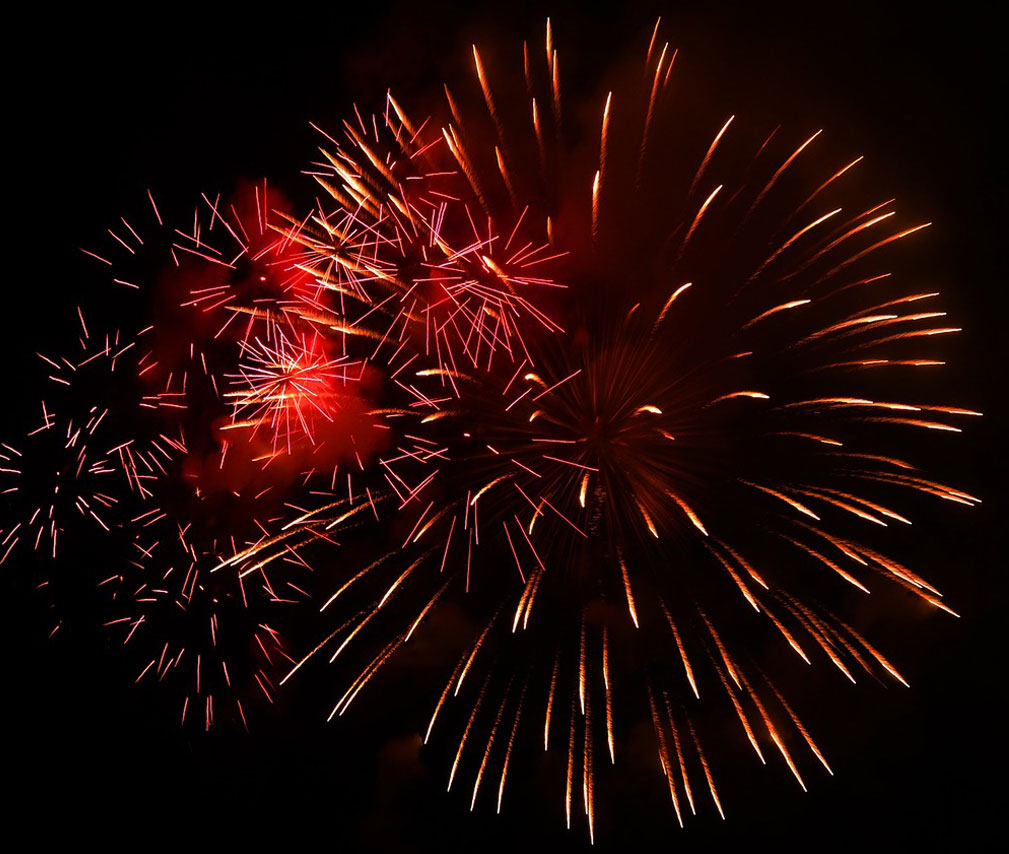 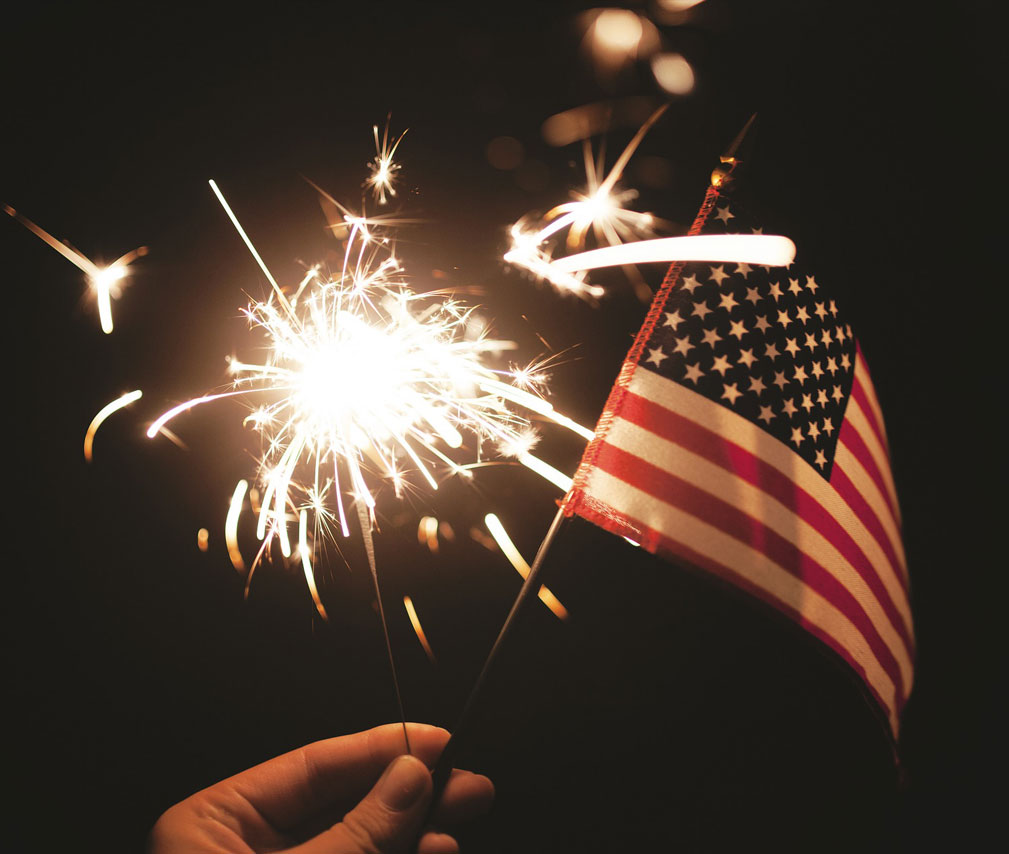 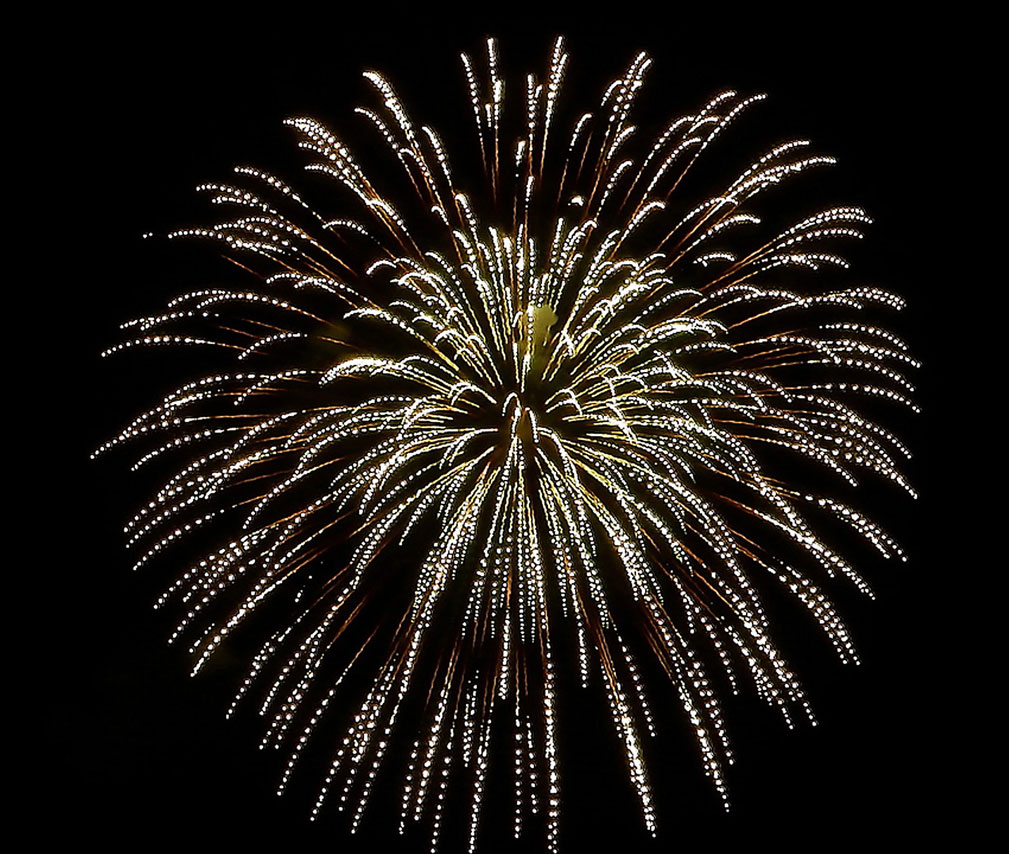 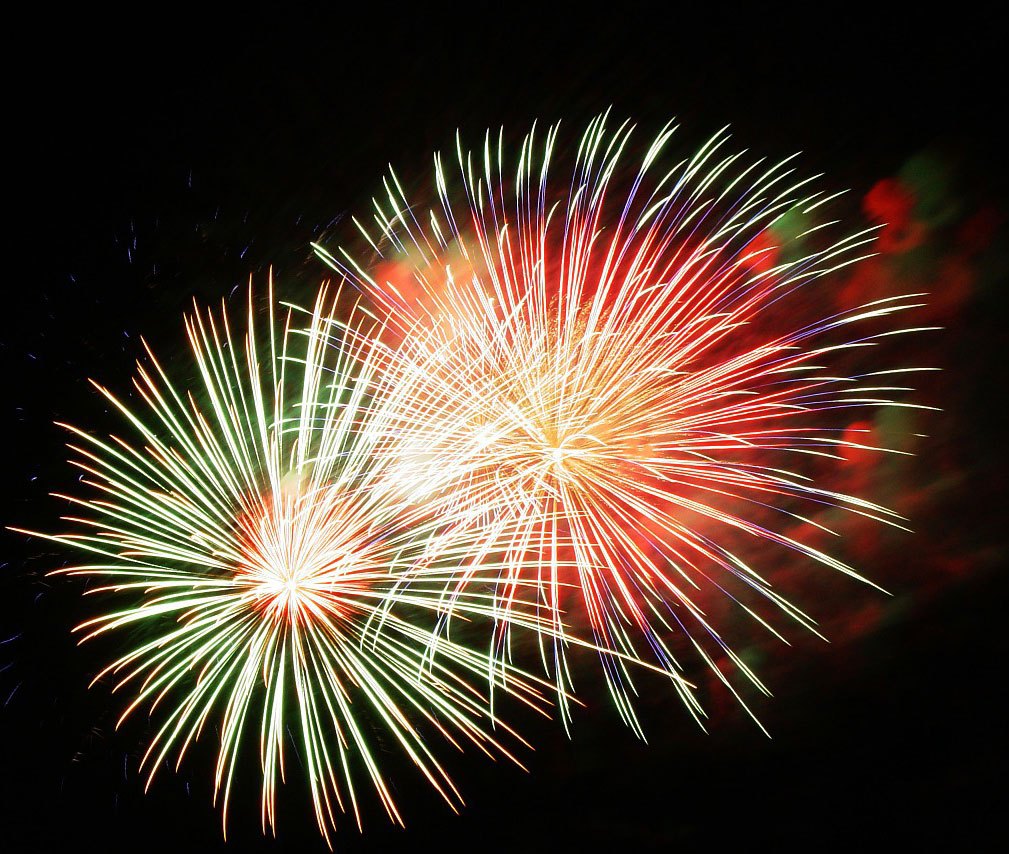 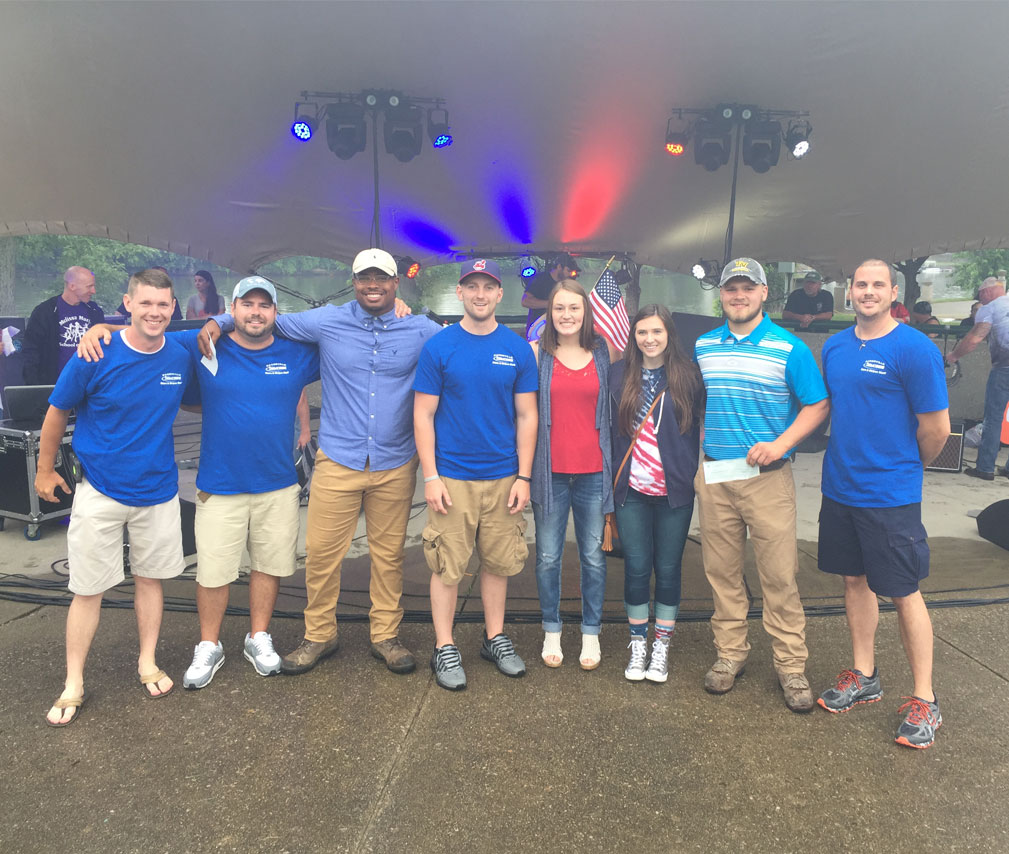 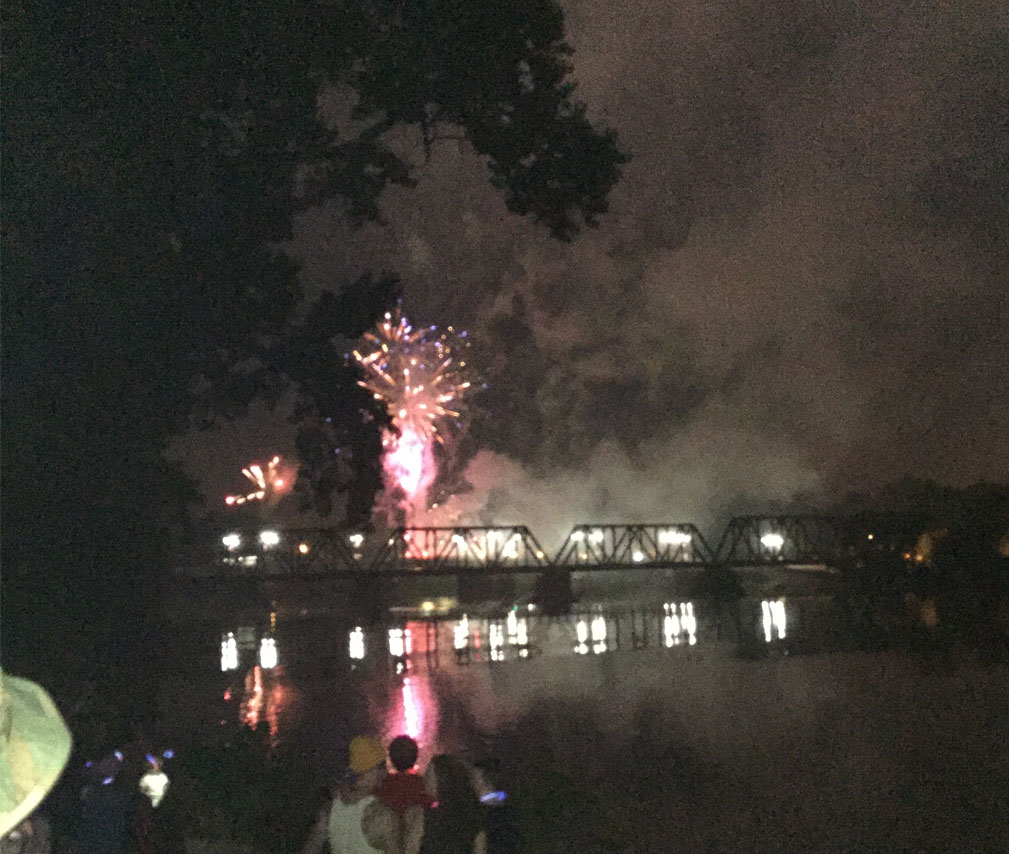 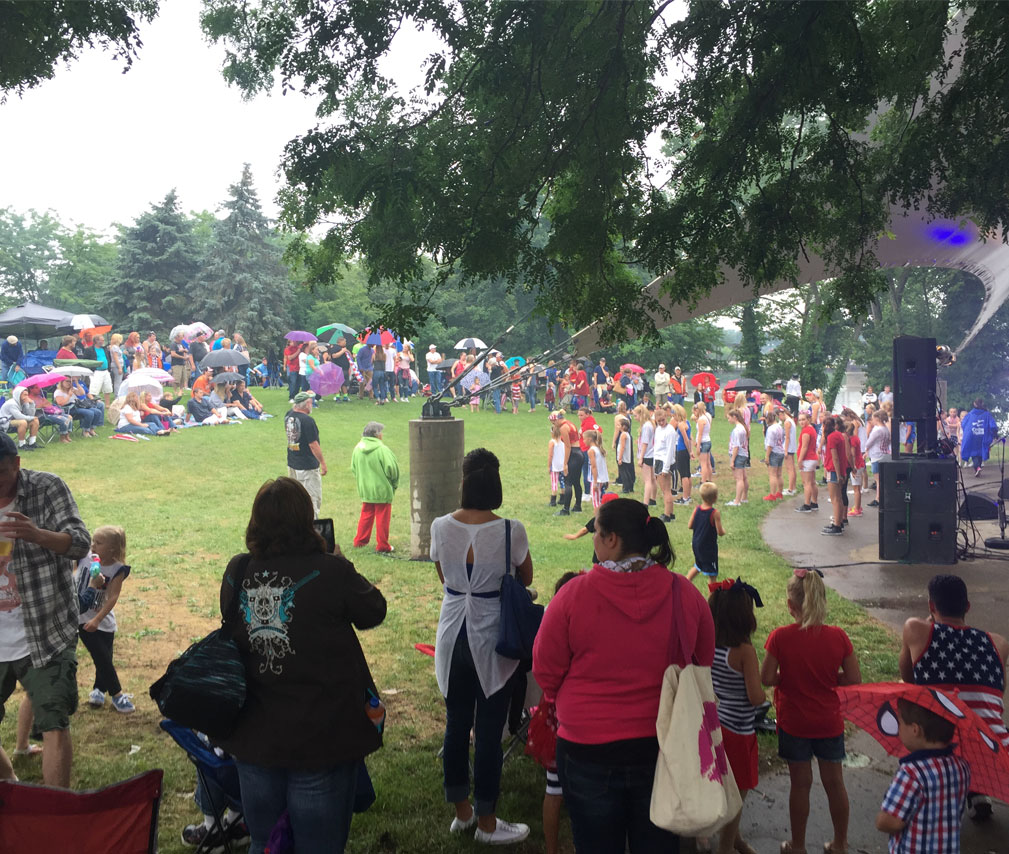 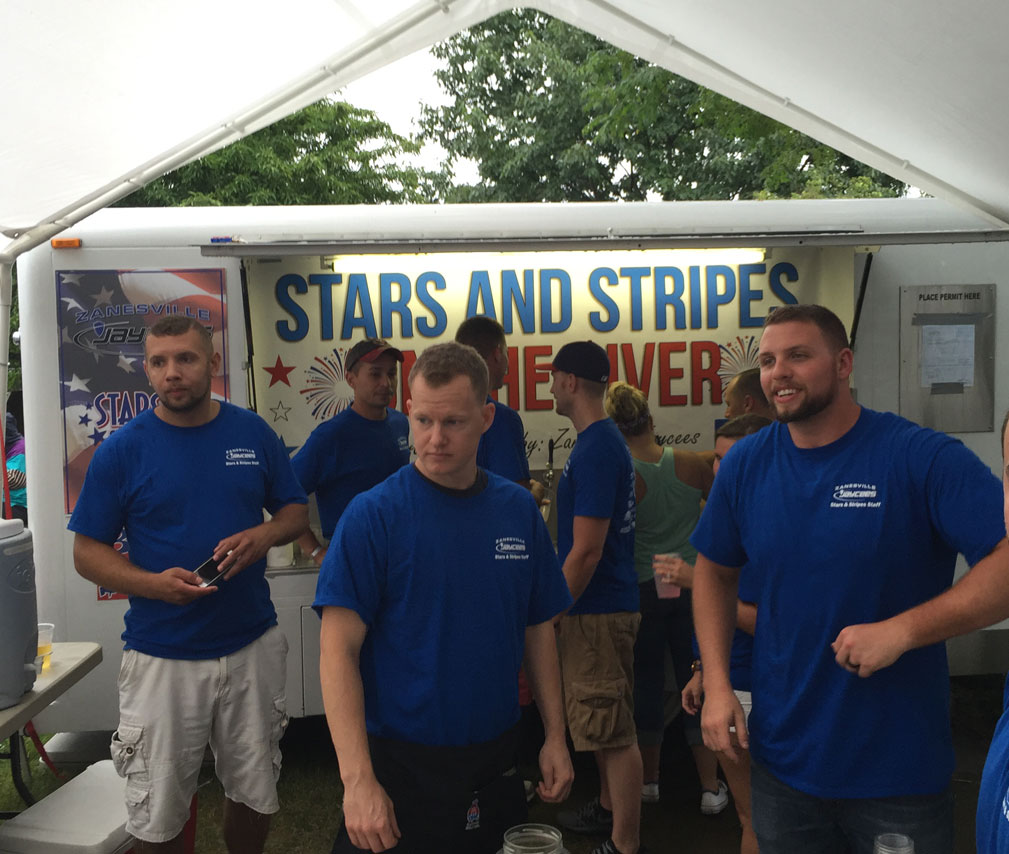 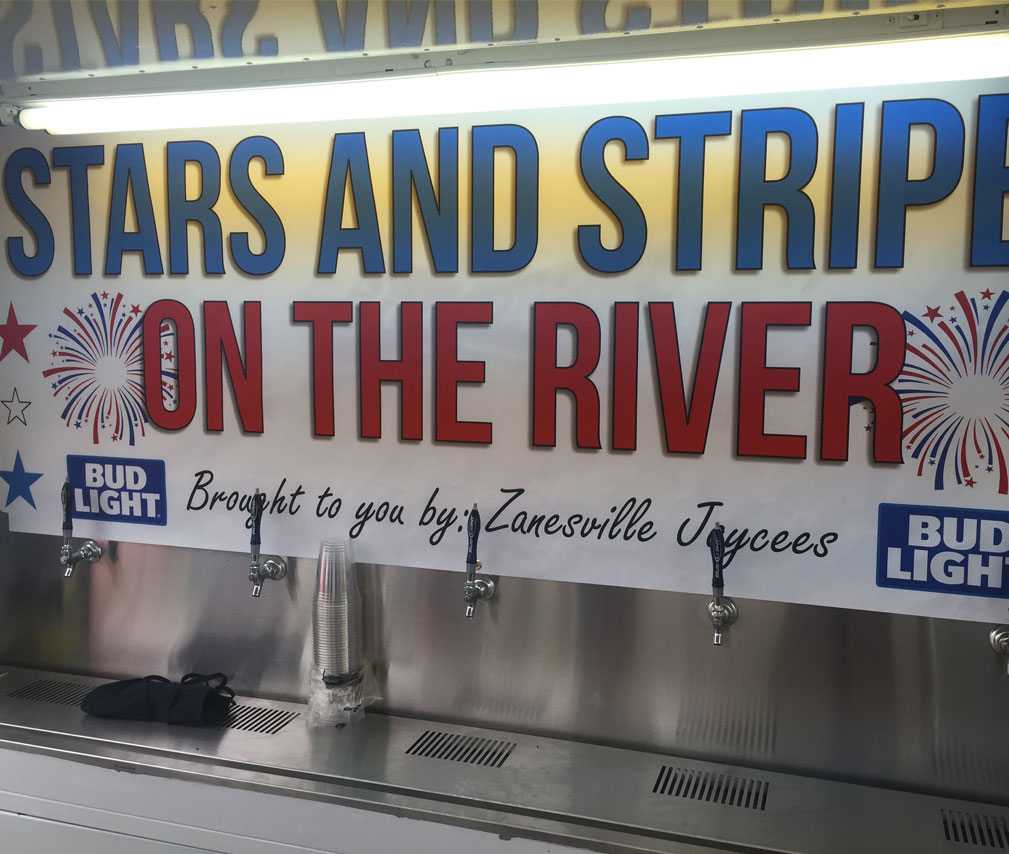 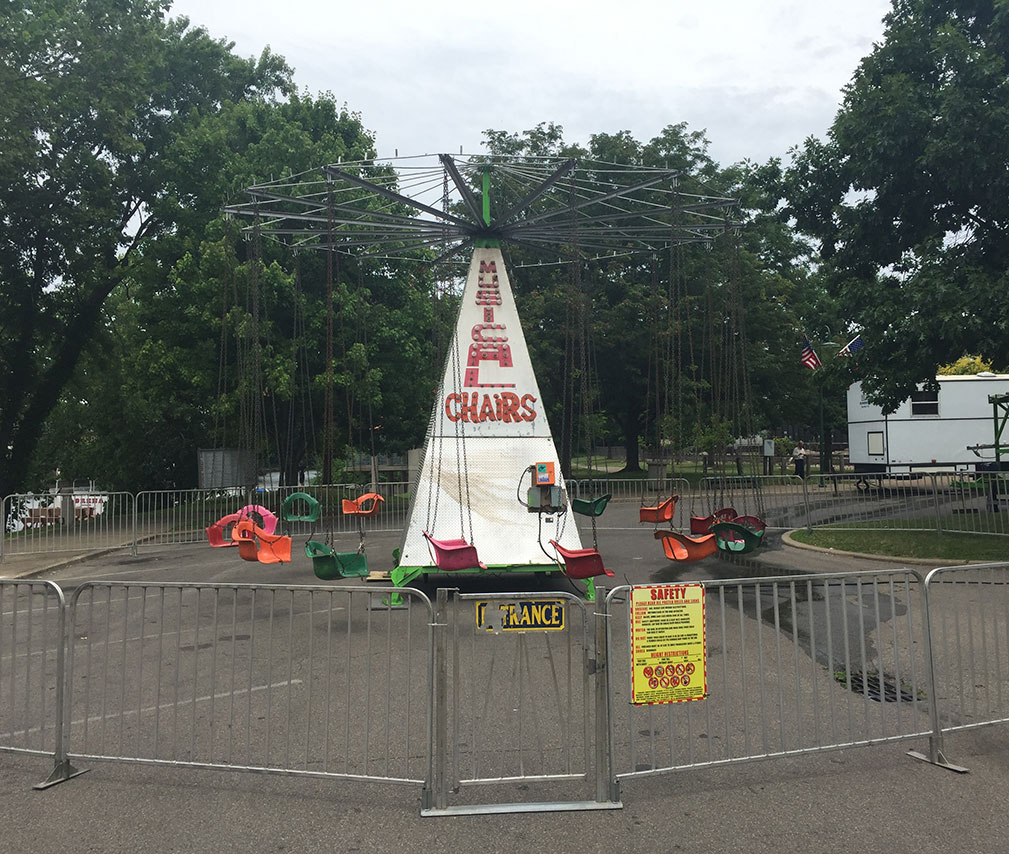 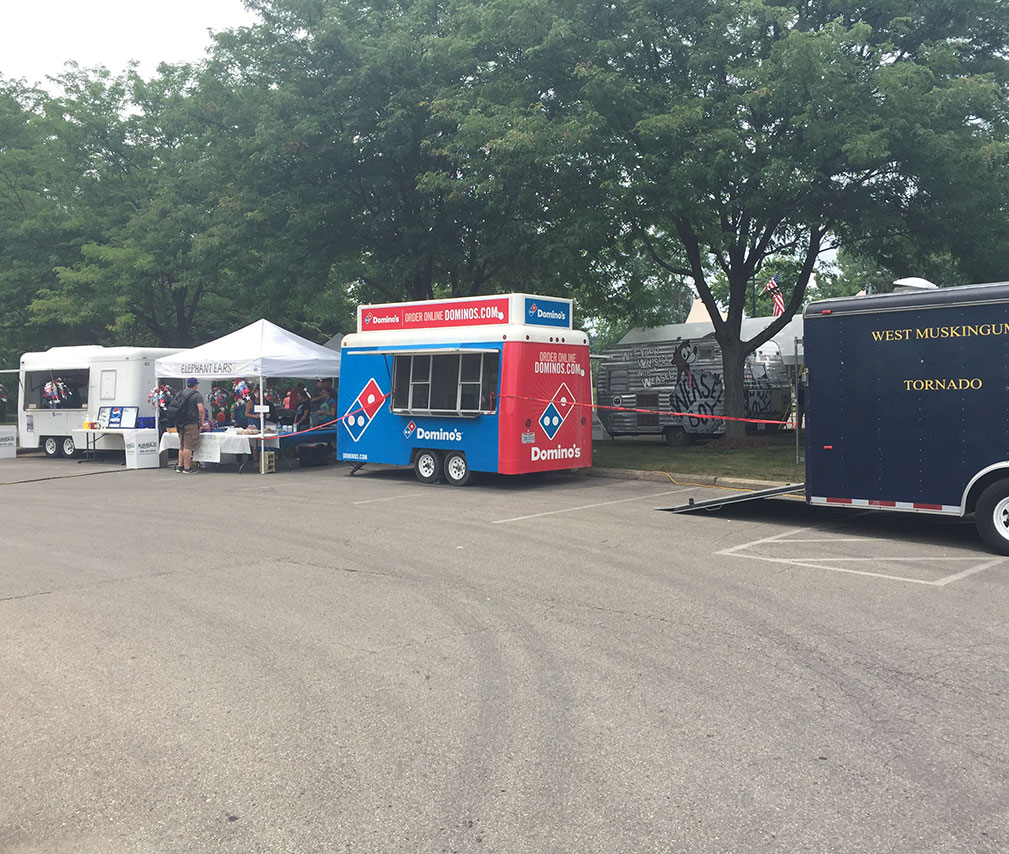 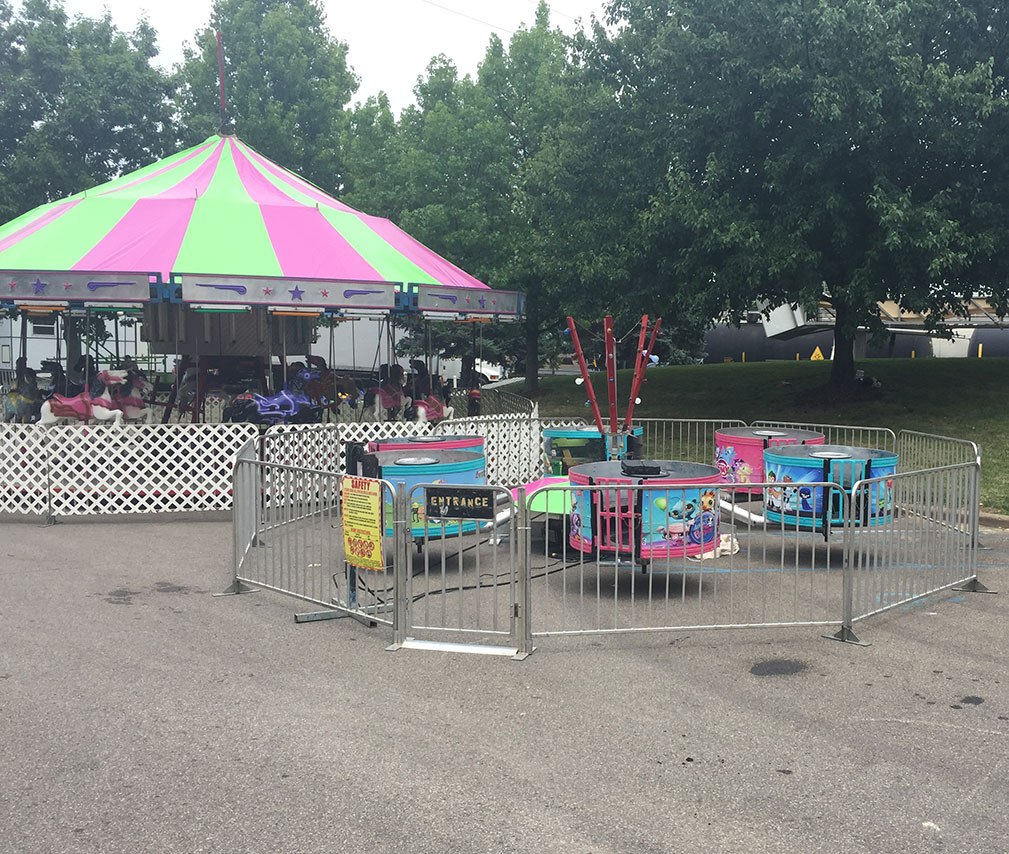 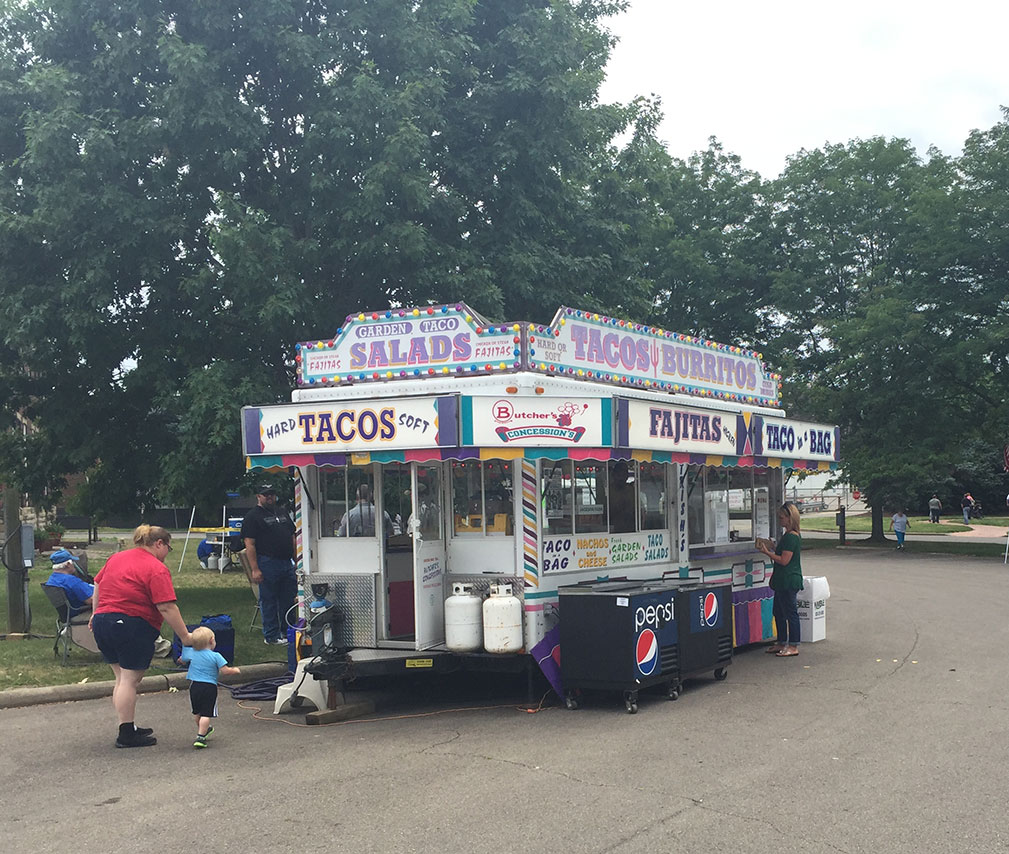 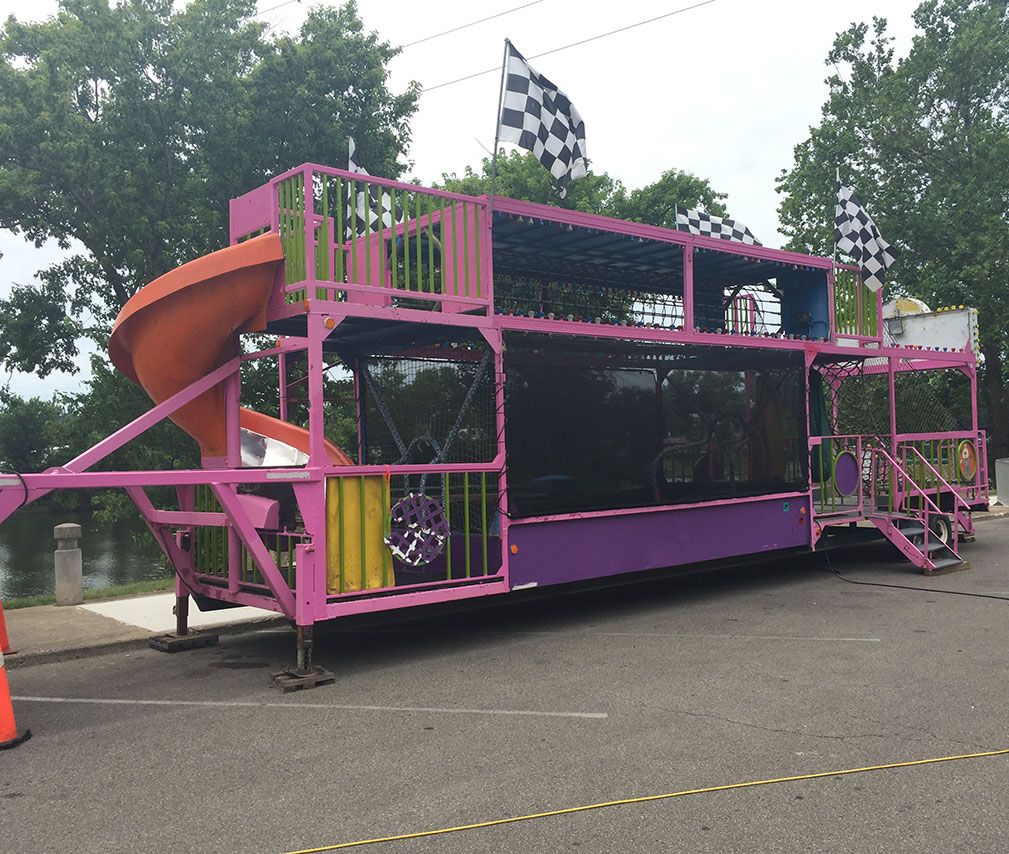 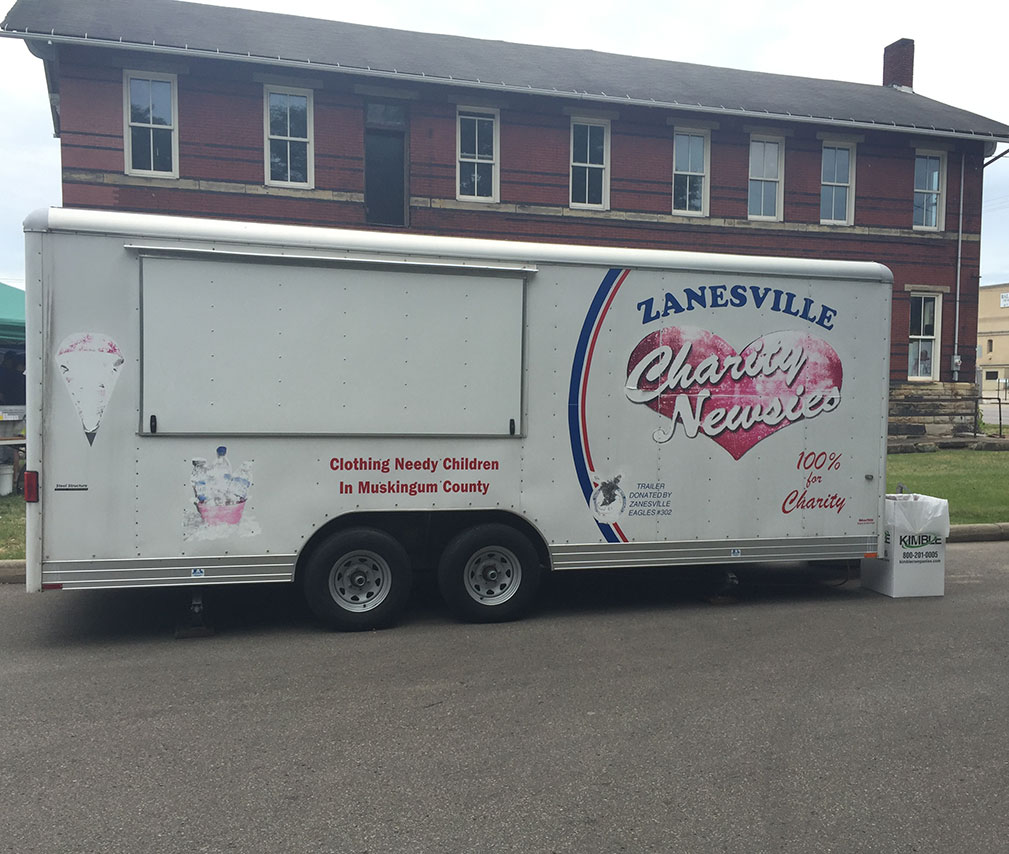 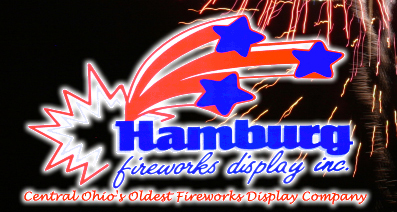 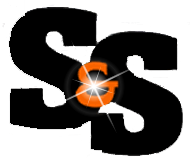 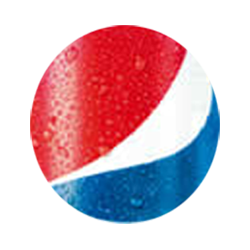 Your company logo will appear on all Print and Sign Advertising designating you as a Silver Sponsor. Links to all our Silver Sponsor websites will be added to www.zanesvillejaycees.org.

Contributions of $250 or less