Carr Center Cake Auction April 27-29, 2016- The 2016 Carr Center Cake Auction which will be held at the Zanesville Colony Square Mall on April 27, 28 & 29. Zanesville Jaycees will be donating a cake this year, coupled with 8 rounds of golf and a putter. We urge the community to support this fundraiser by bidding on cakes over the next few days. Thanks for everyone’s support!!

The Carr Center was founded in 1956 and is governed by an elected board of directors. It was previously affiliated with Easter Seals but disaffiliated with them in 1994 because of changes made in the National Easter Seals dues structure. The Center is funded by trusts, donations, Medicaid reimbursement, Passport and VA waivers for some services, limited program fees, and grants from community foundations such as: The Muskingum Community Foundation, Taylor-McHenry, Eagles, Rotary, Pilot Club, United Way and Kiwanis.

The Zanesville Jaycees are able to make a difference in our community by lending time and money to charitable causes. Each year we find new and unique situations where we are able and happy to help. 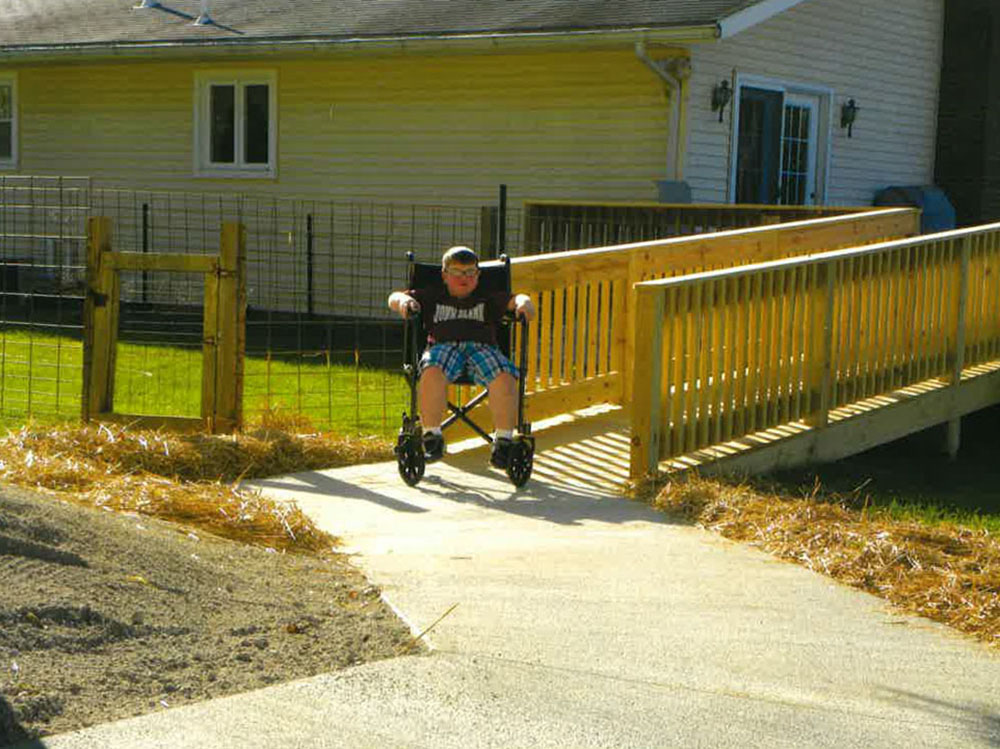 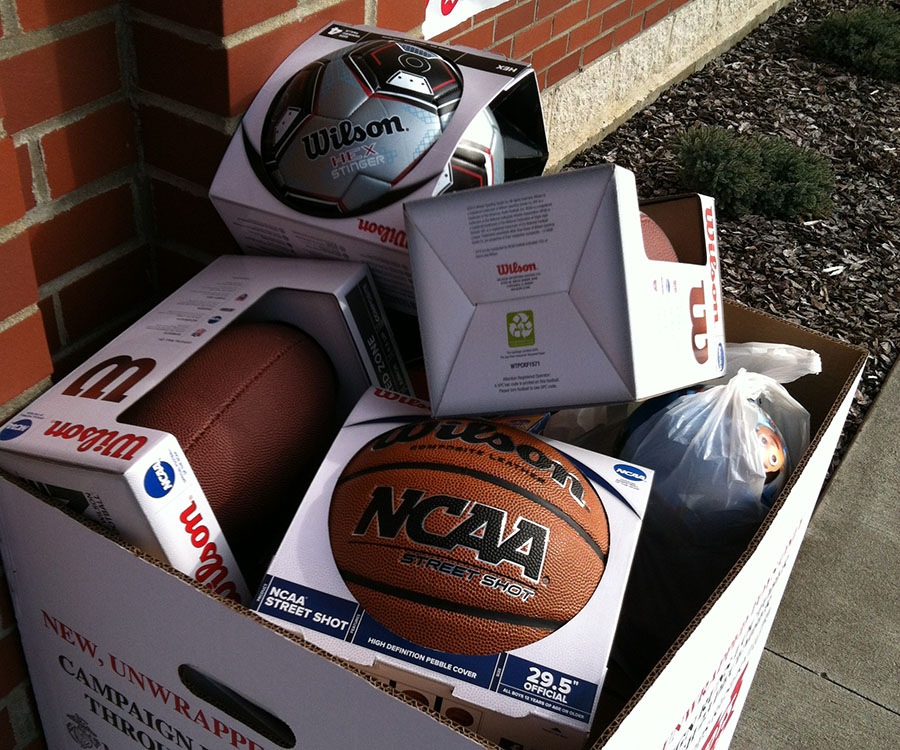 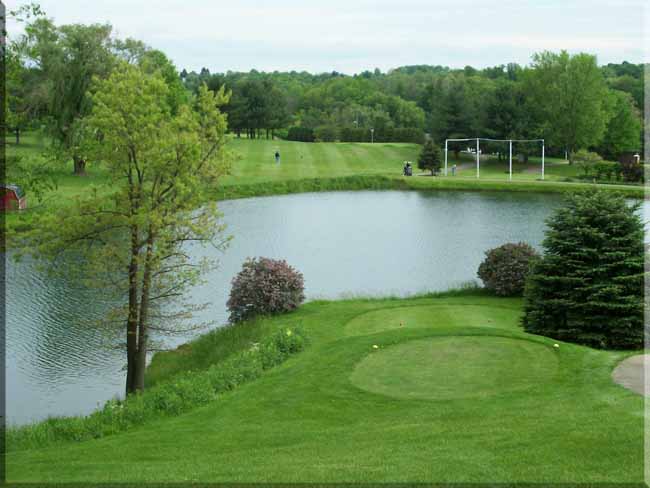 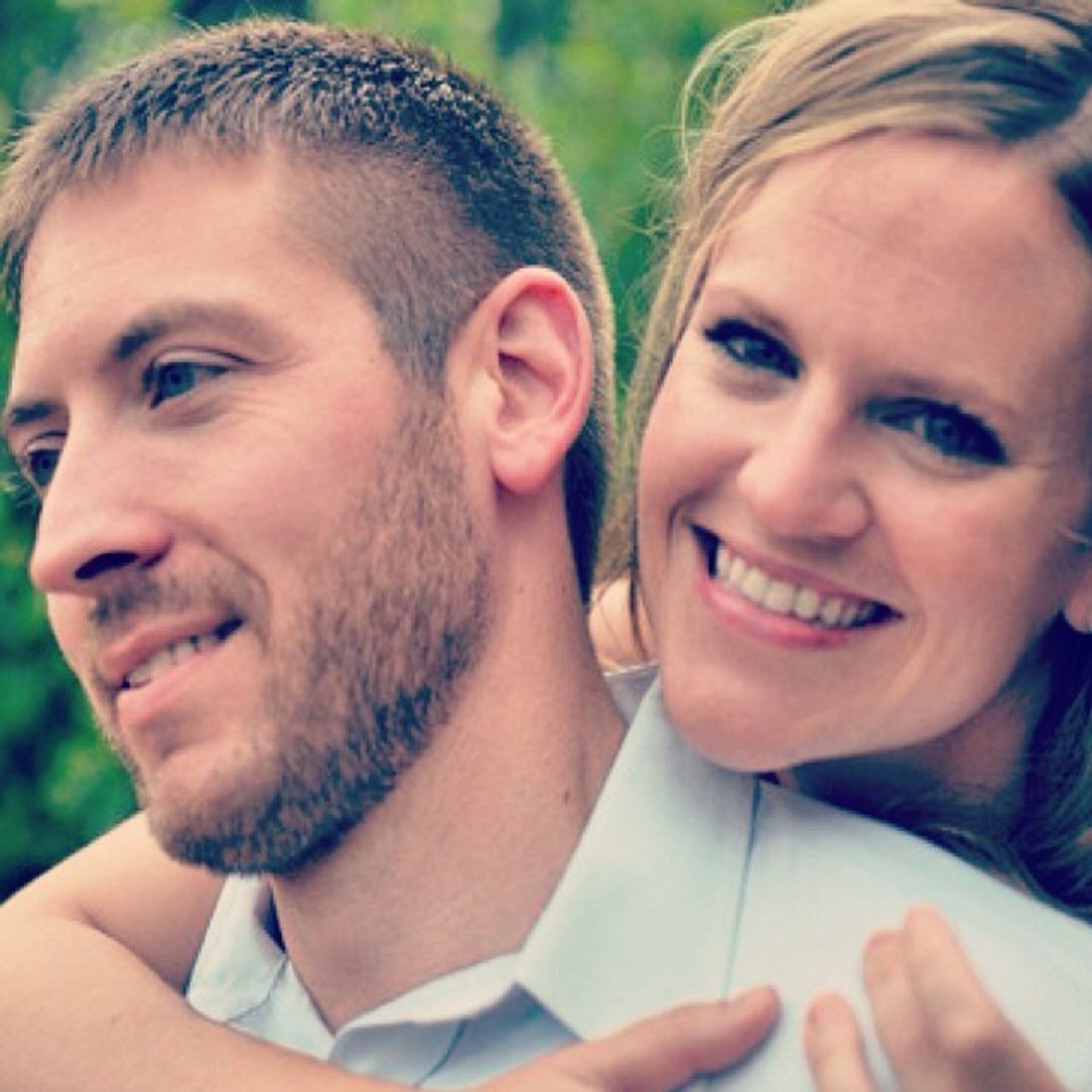 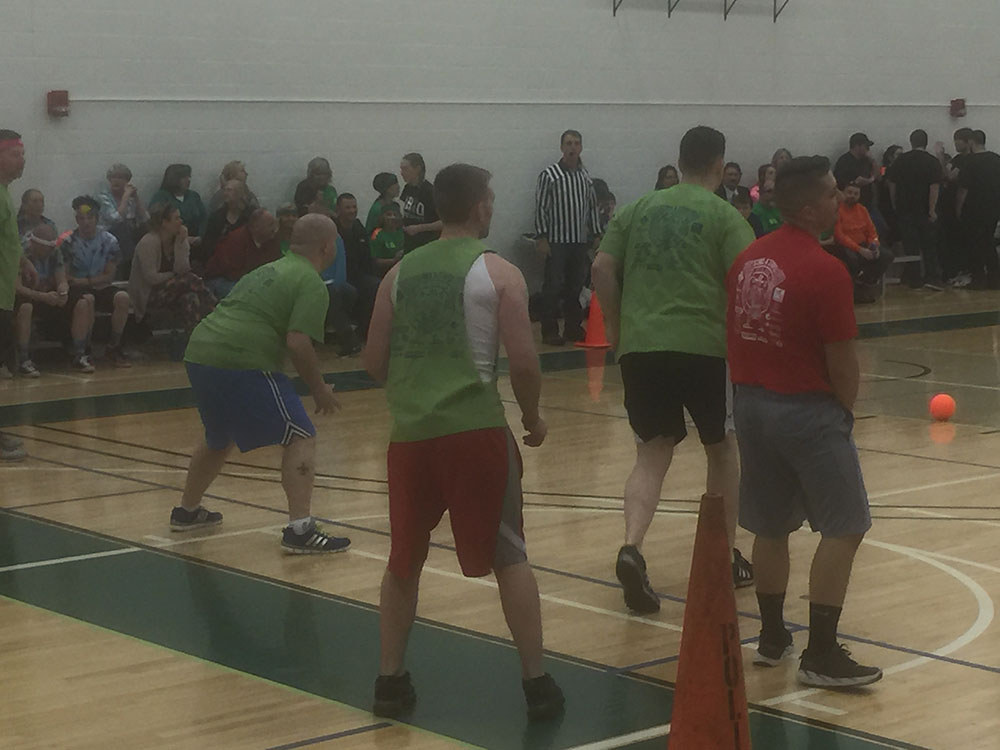 A Miracle Happened on Jackson Rd.

The Zanesville Jaycees were given the opportunity to participate in a life enhancing act for a local Zanesville child. Spearheaded by Craig & Ashley Stoneburner , Cameron Achauer received an upgrade to his home that enhanced his quality of life. Along with the many great individuals and businesses listed on the thank you letter, we are all happy to see positive changes in our community. 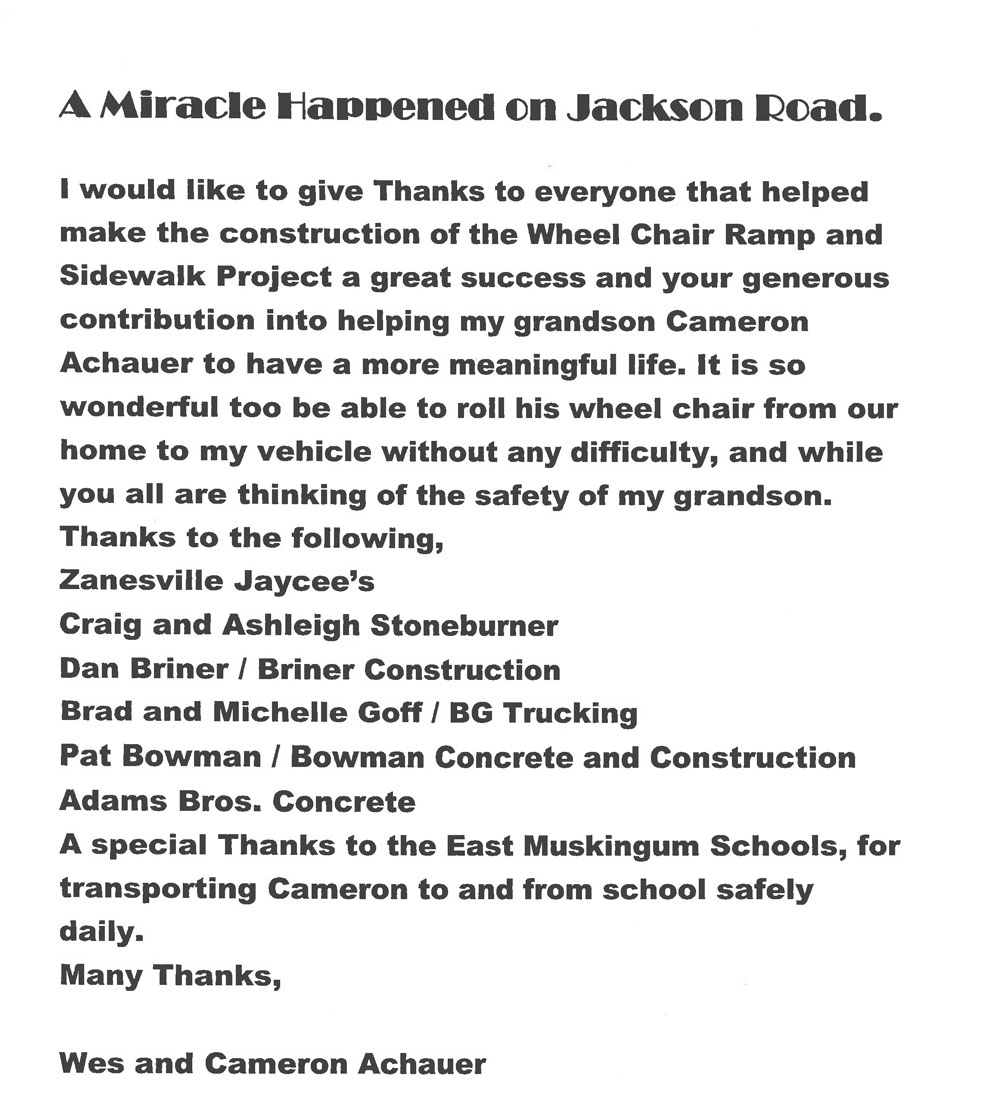 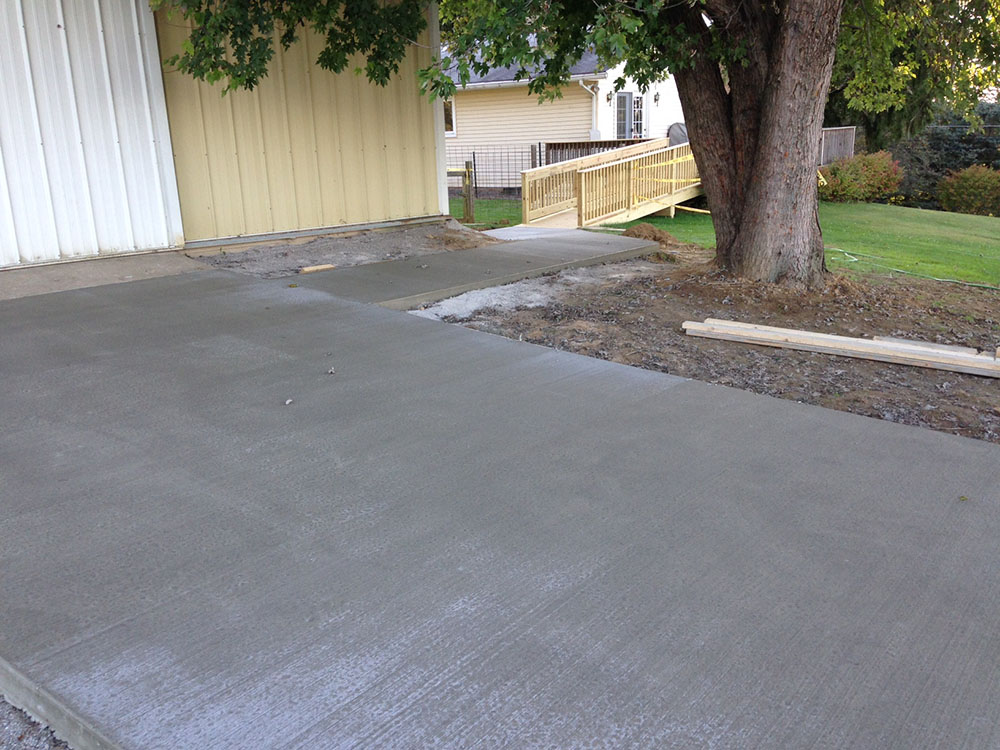 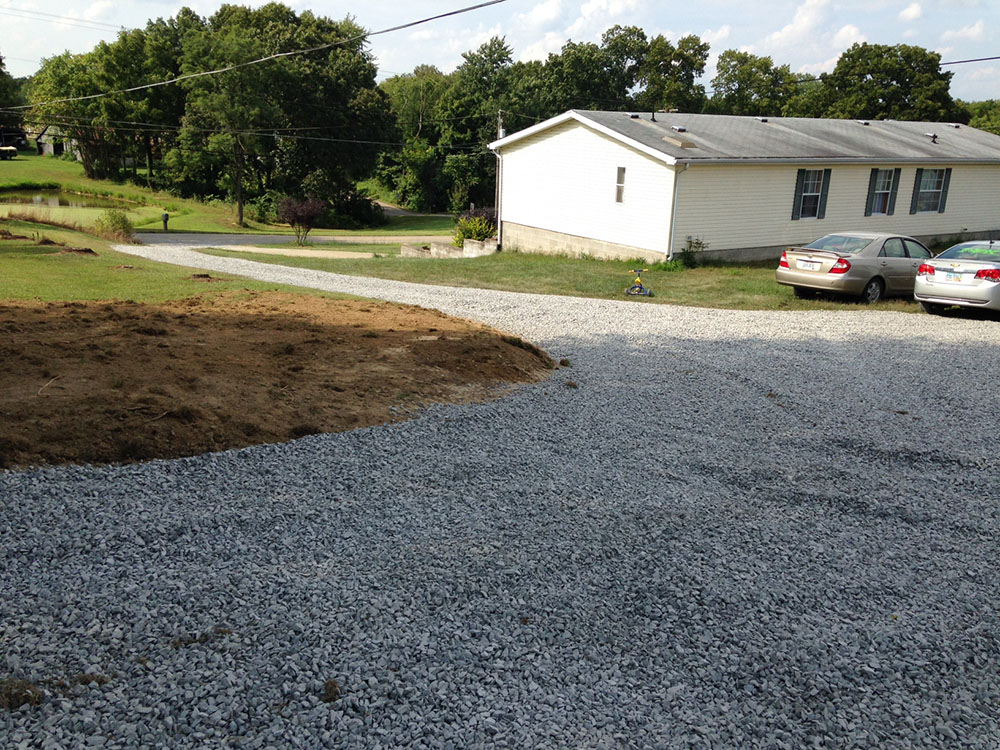 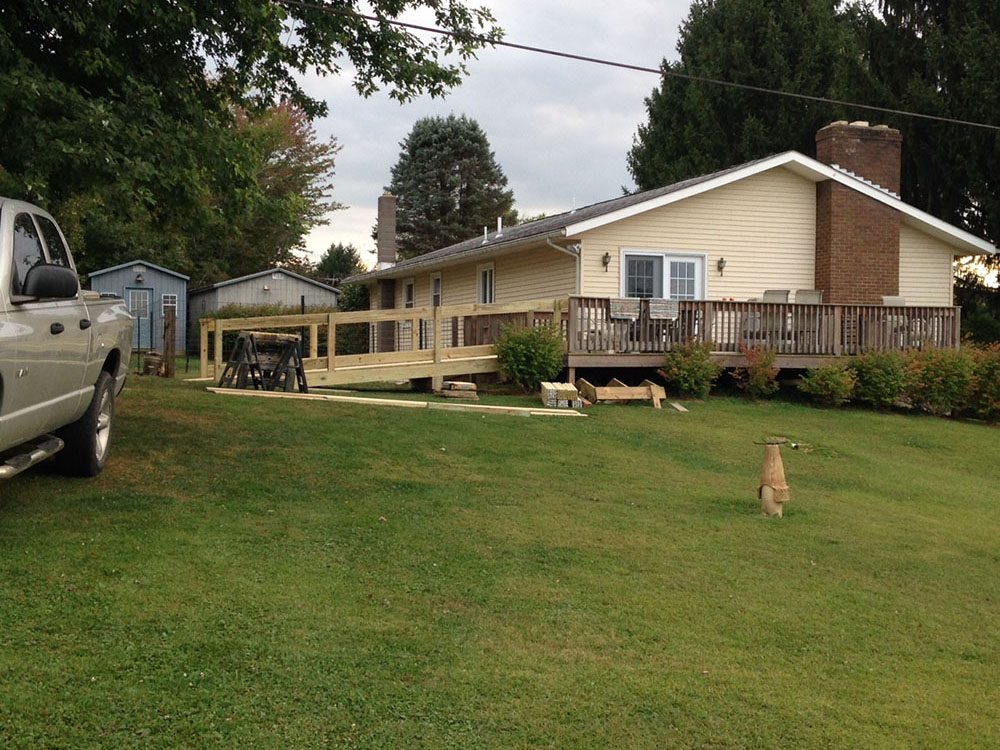 The Zanesville Jaycees participated in the first ever United Way Dodgeball Fundraising Event. 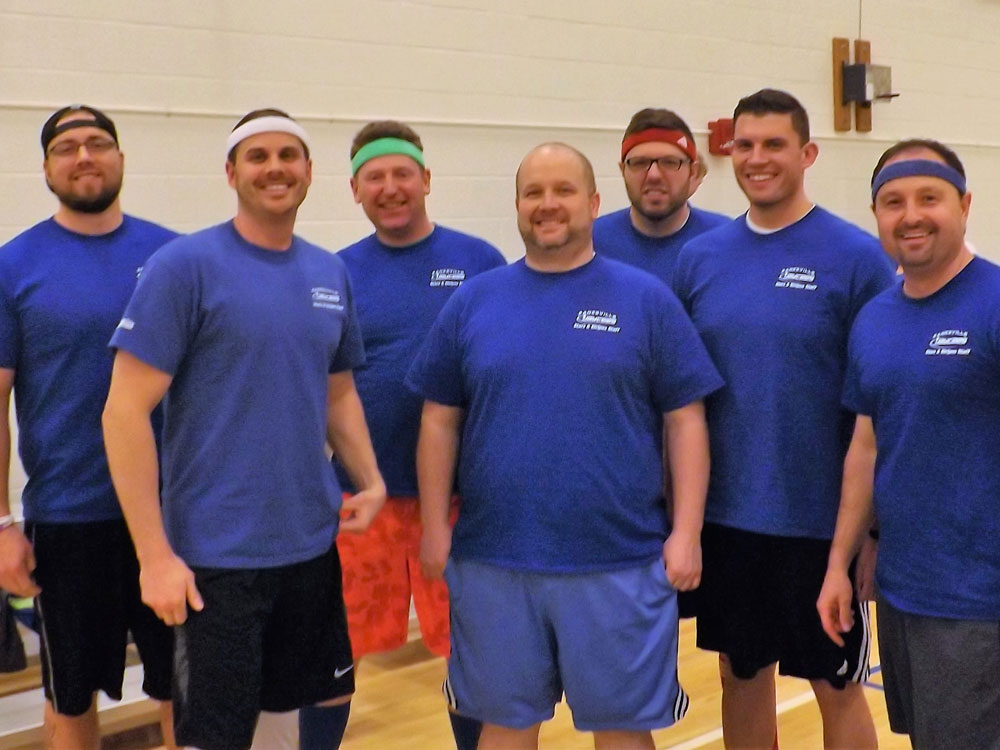 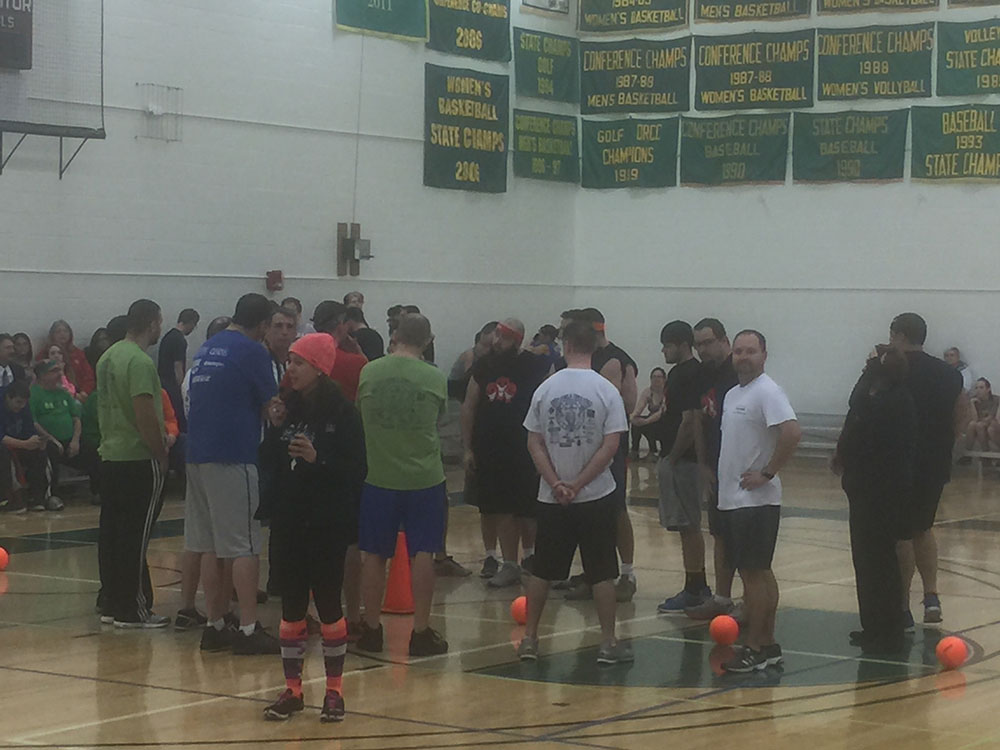 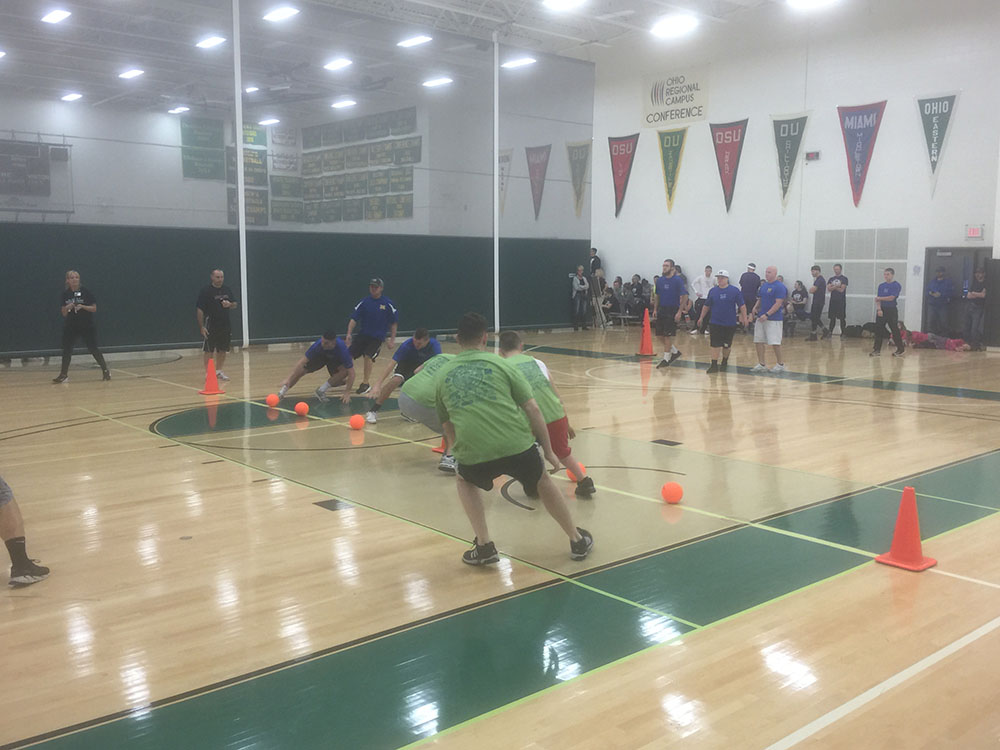 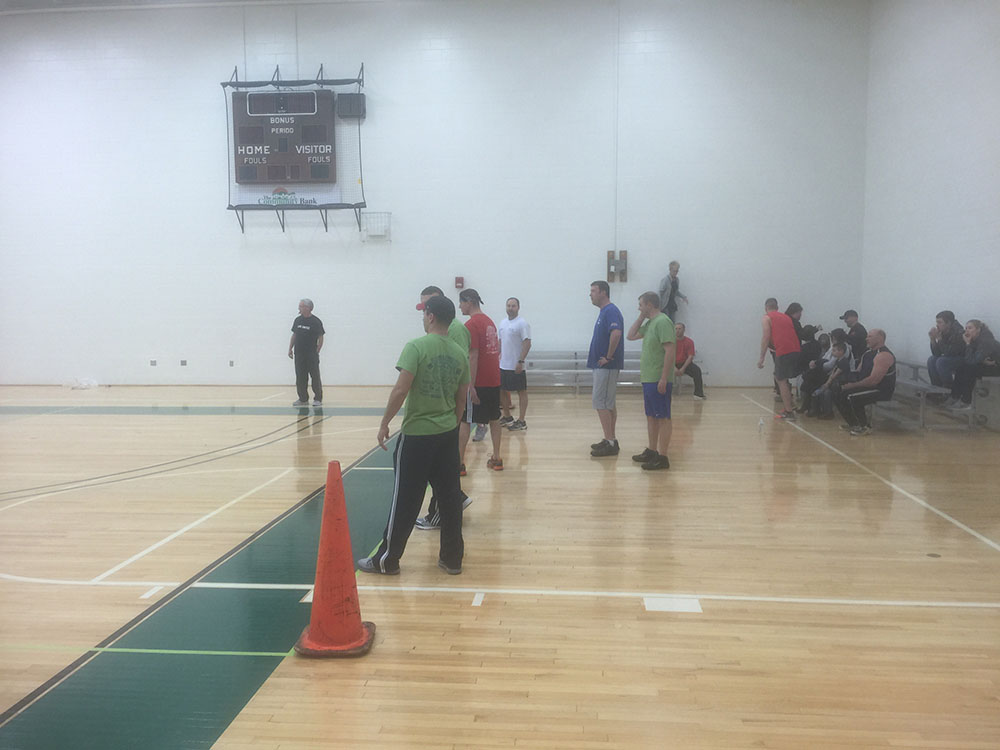 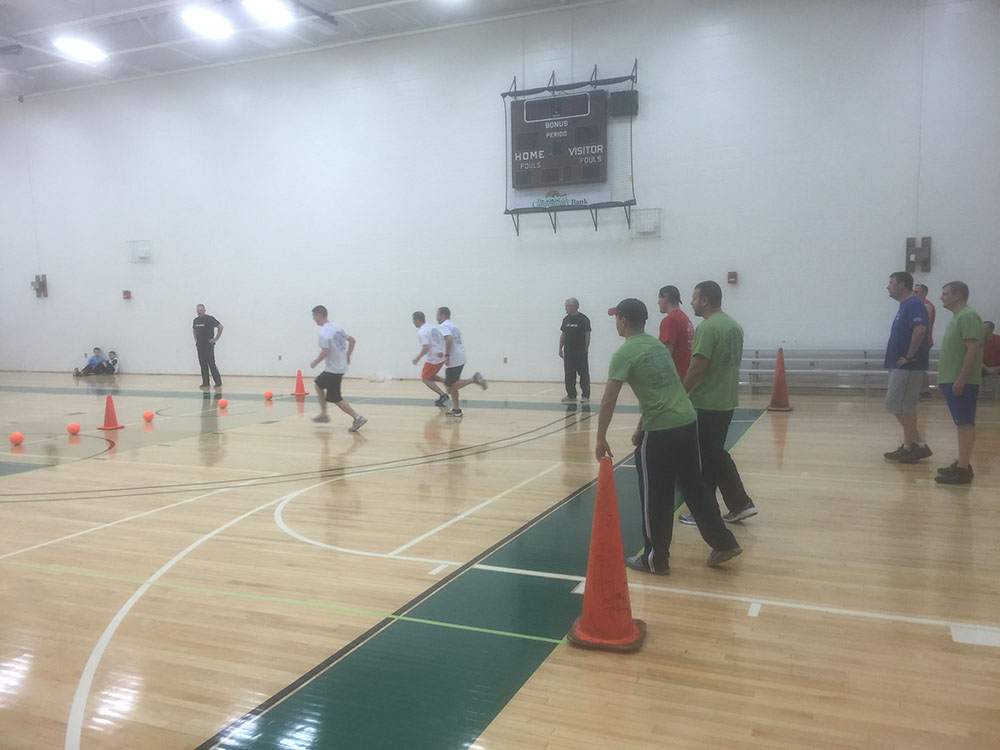 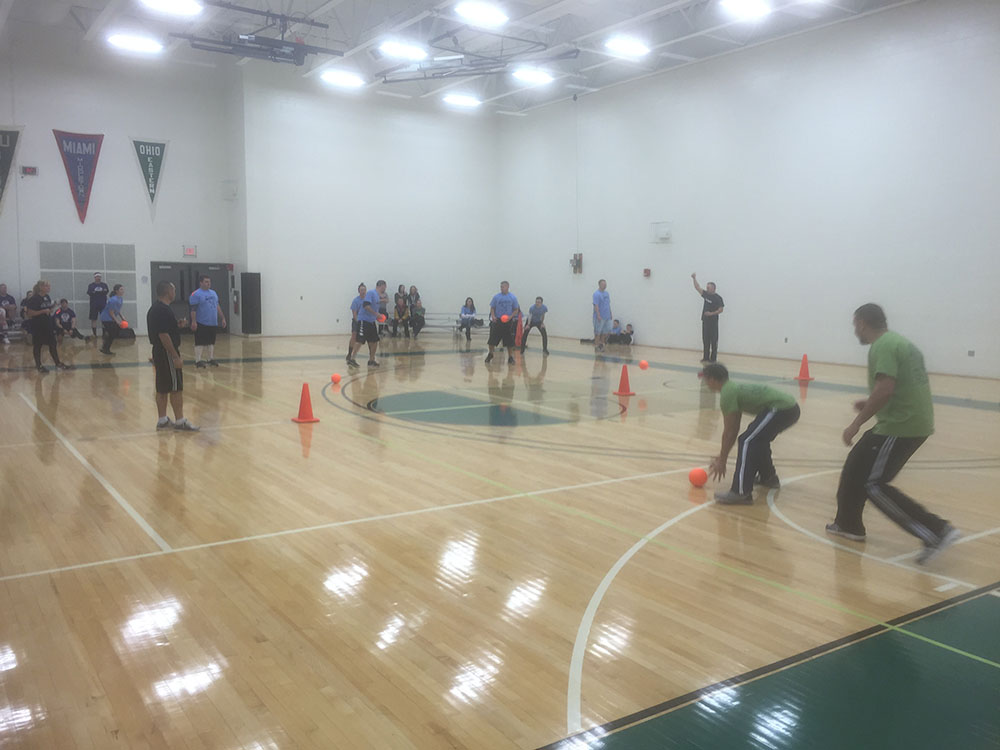 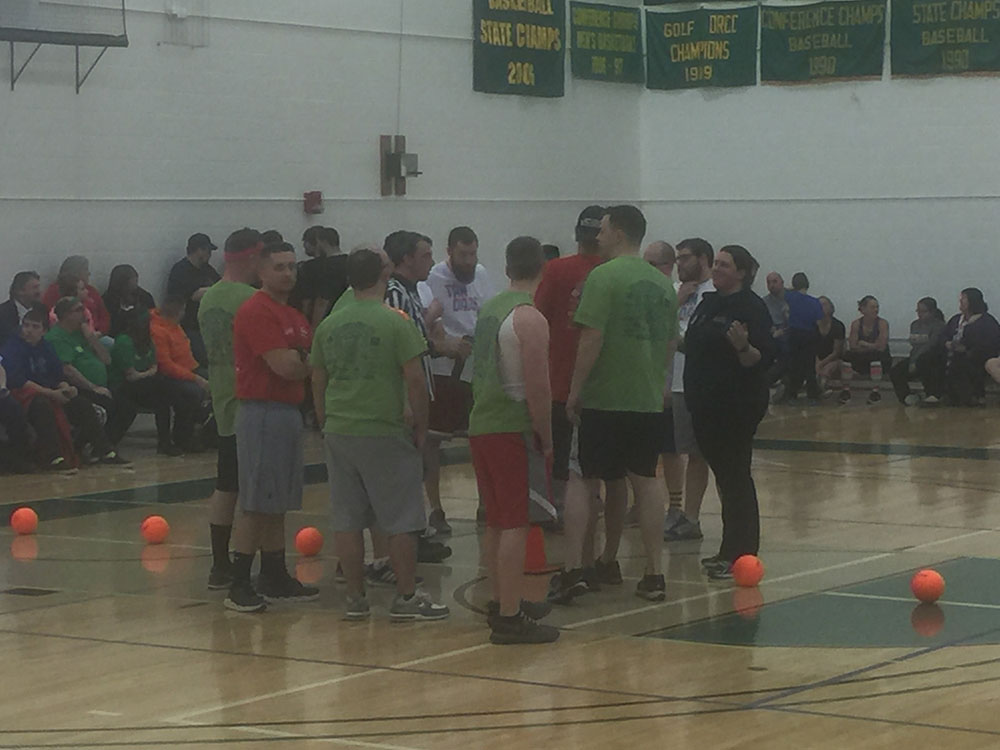 The Zanesville Jaycees out supporting Toys For Tots at the North Valley Bank in Zanesville, Ohio. 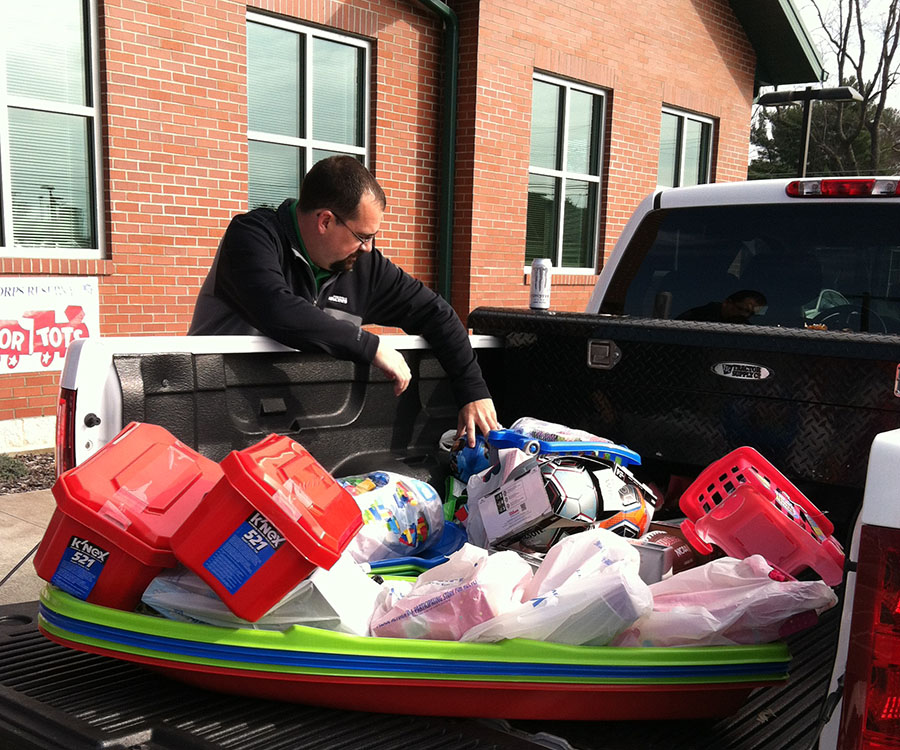 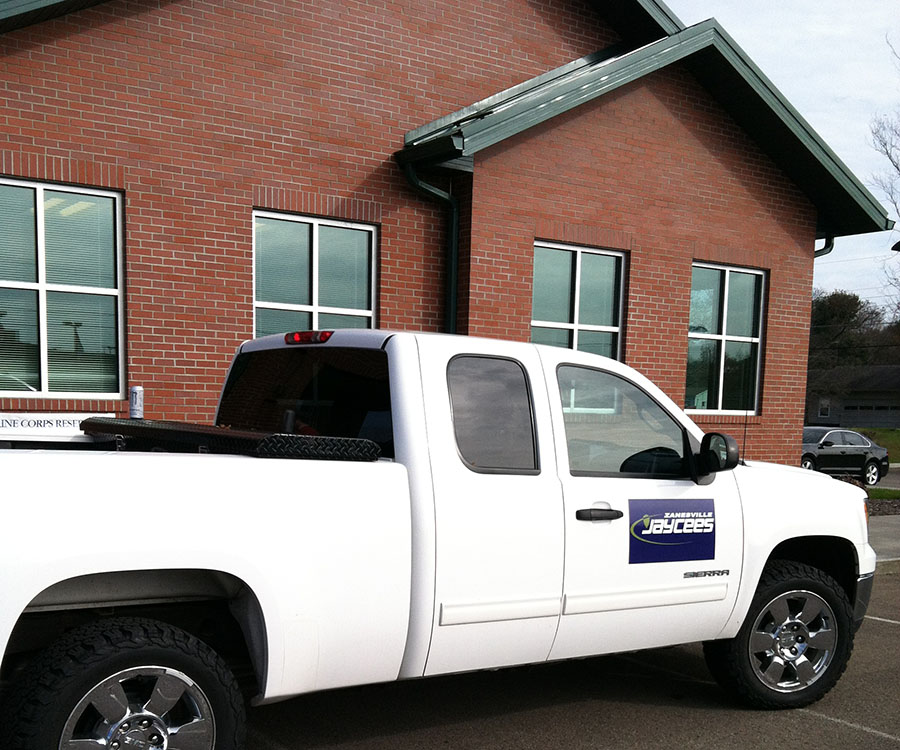 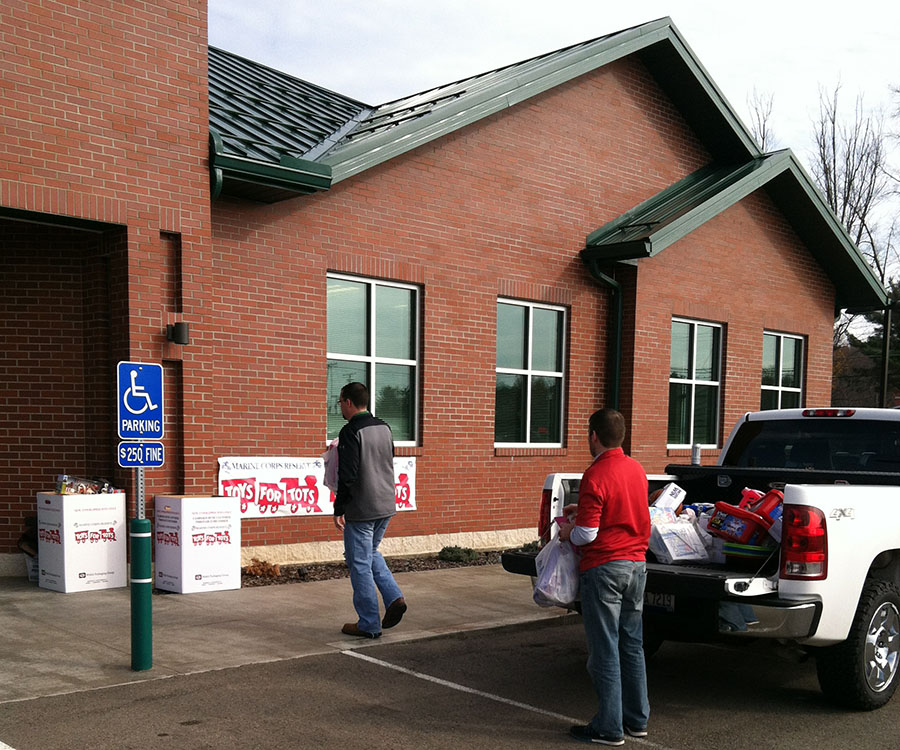 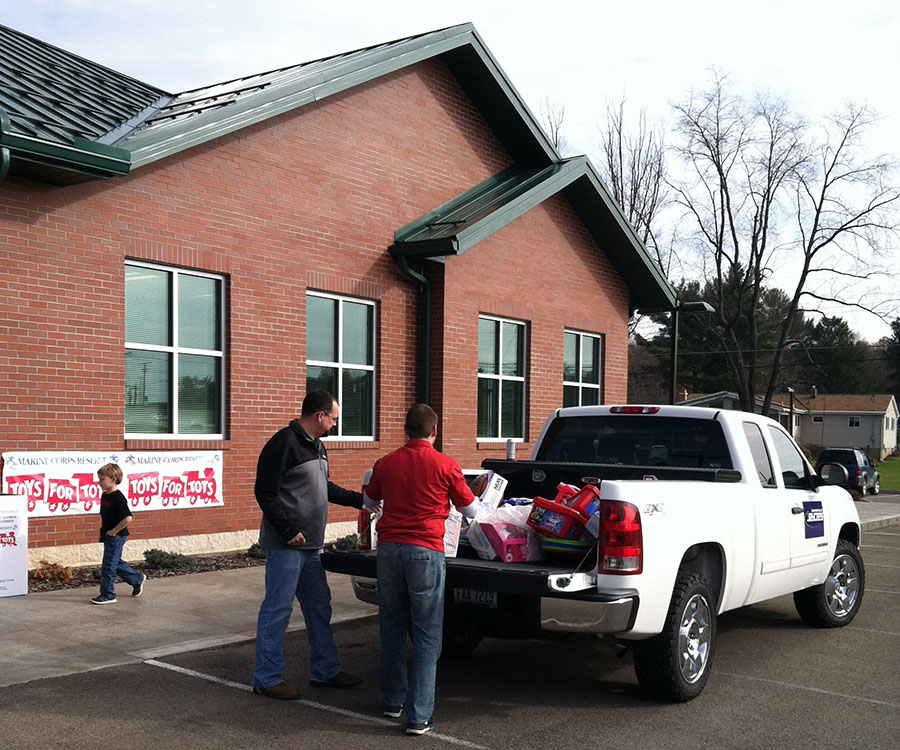 Each year the Zanesville Jaycess host the 9-9-9 Memorial Scholarship Tournament. Through our organization we give out 3-7 academic scholarships annually. Scholarship winners are selected based on many criteria including community service and overall academic performance.

All proceeds from this event are contributed directly to the scholarship fund. 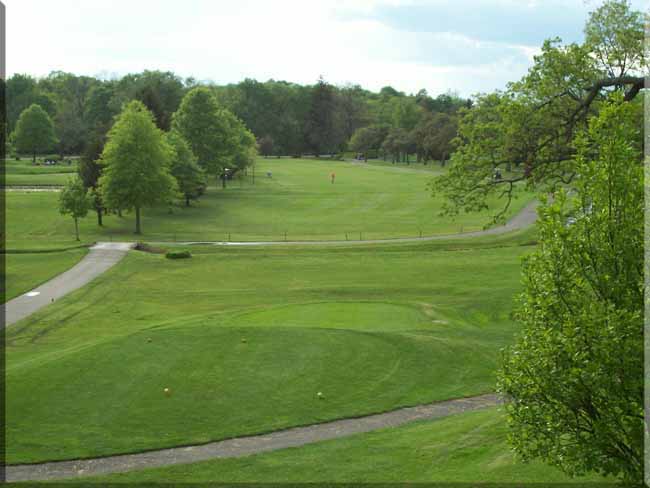 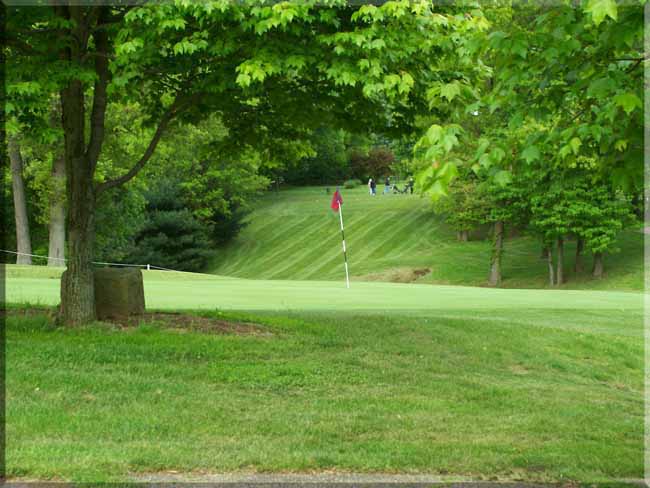 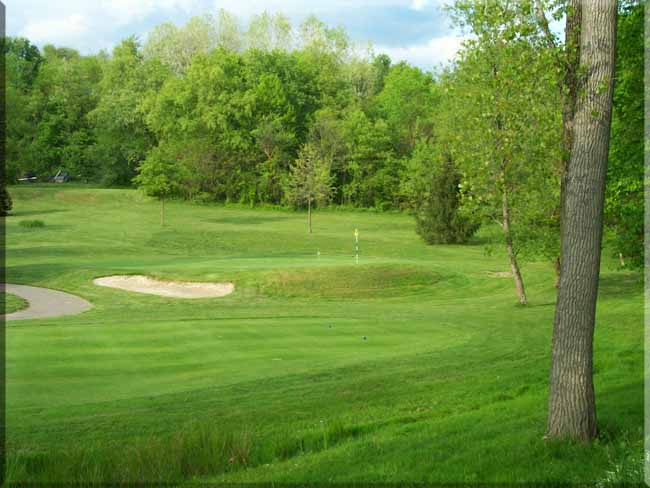